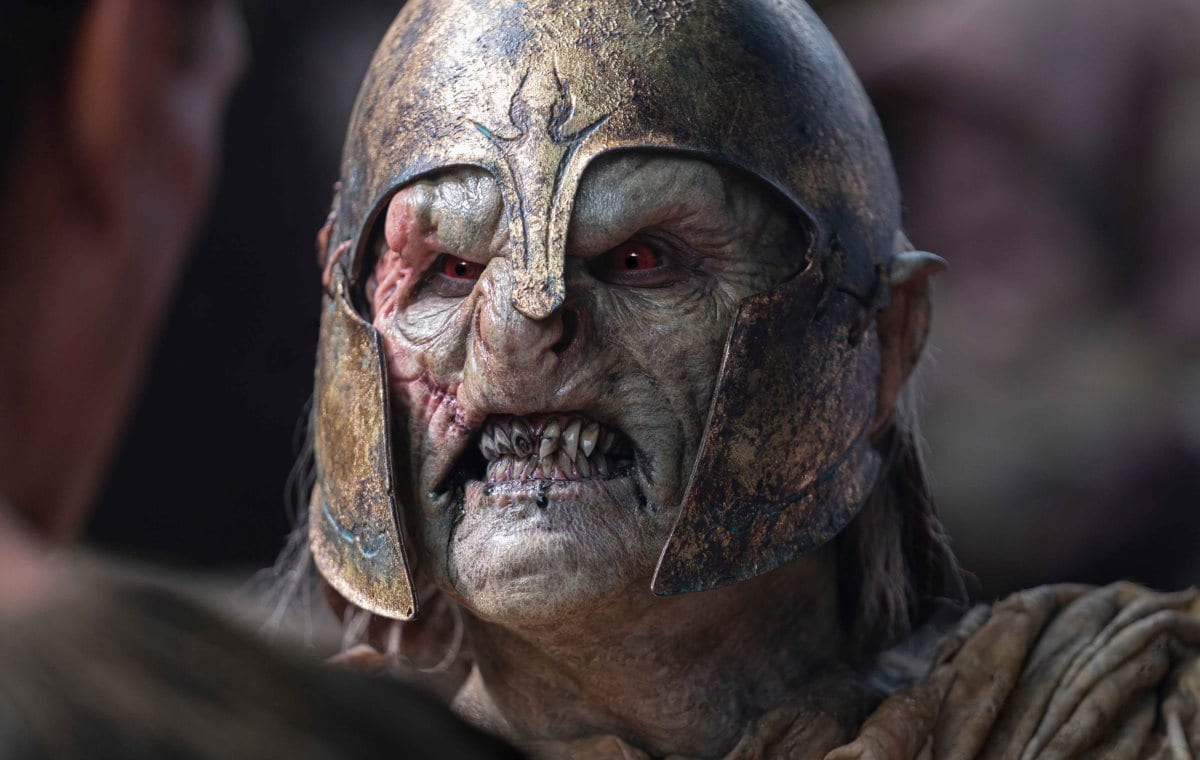 Amazon is reportedly delaying user reviews for The Lord of the Rings: The Rings of Power. As per Variety, the studio is adding a 72-hour delay to all user reviews for the show, in an attempt to battle Internet trolls. Within that brief period, each critique will undergo an evaluation process to determine whether they are genuine or created by bot accounts. The change came into effect — or rather, into notice — when the premiere of The Lord of the Rings prequel series was review bombed across multiple review aggregator websites.

Amazon quietly introduced the policy last month, with the launch of its baseball comedy-drama series, A League of Their Own. However, it was only recently revealed to Variety, that the practice will be taking effect on The Rings of Power. According to its source, all user reviews “posted to Prime Video” will be subject to a three-day delay, before showing up online. The user review feature on Prime Video is currently not available in India. Instead, it displays the IMDb score, which in the case of The Rings of Power, currently stands at 6.6/10.

All You Need to Know About The Lord of the Rings: The Rings of Power

User review scores for The Rings of Power are quite indecisive, where either some audiences loved it, while others absolutely despised it. On IMDb, it is either a 10-star rating or a 1-star rating, with barely any reviews agreeing on the “middle ground,” so to speak. For instance, on Rotten Tomatoes, The Lord of the Rings prequel series has 84 percent positive critic reviews, while the user-submitted reviews stand at 39 percent at the time of writing. The Rings of Power has been battling a bigoted crowd since the beginning, with some taking “issue” with the decision to cast people of colour as dwarves and elves — an uncommon occurrence in past J.R.R. Tolkien screen adaptations.

According to Variety, Amazon’s new initiative to “review its reviewers” seems to have worked out in the case of the aforementioned A League of Their Own. The show has averaged 4.3/5 stars on Prime Video, with 14 percent of users giving it a 1-star rating. On IMDb, the sports dramedy stands at a positive 7.1 score.

On Sunday, Amazon also revealed that The Lord of the Rings: The Rings of Power had drawn 25 million viewers on day one, which premiered with its first two episodes. This marks the first time the studio has revealed its internal TV ratings publicly, though there is no clear definition of how the numbers were calculated.

Set thousands of years prior to the Peter Jackson films, The Rings of Power explores the vast history surrounding the Second Age of Middle-earth. The series is not thoroughly based on Tolkien’s literature, but rather, on its appendices, paving way for the origin story of the Dark Lord Sauron, the creator of the One Ring. The series enlists an ensemble cast namely Morfydd Clark, Robert Arayamo (Mindhunter), Cynthia Addai-Robinson, Maxim Baldry, Owain Arthur, Nazanin Boniadi, Ismael Cruz Córdova, Charles Edwards (The Crown), Markella Kavenagh, and Charlie Vickers.

New The Lord of the Rings: The Rings of Power episodes air every Friday at 9:30am IST on Amazon Prime Video in India.