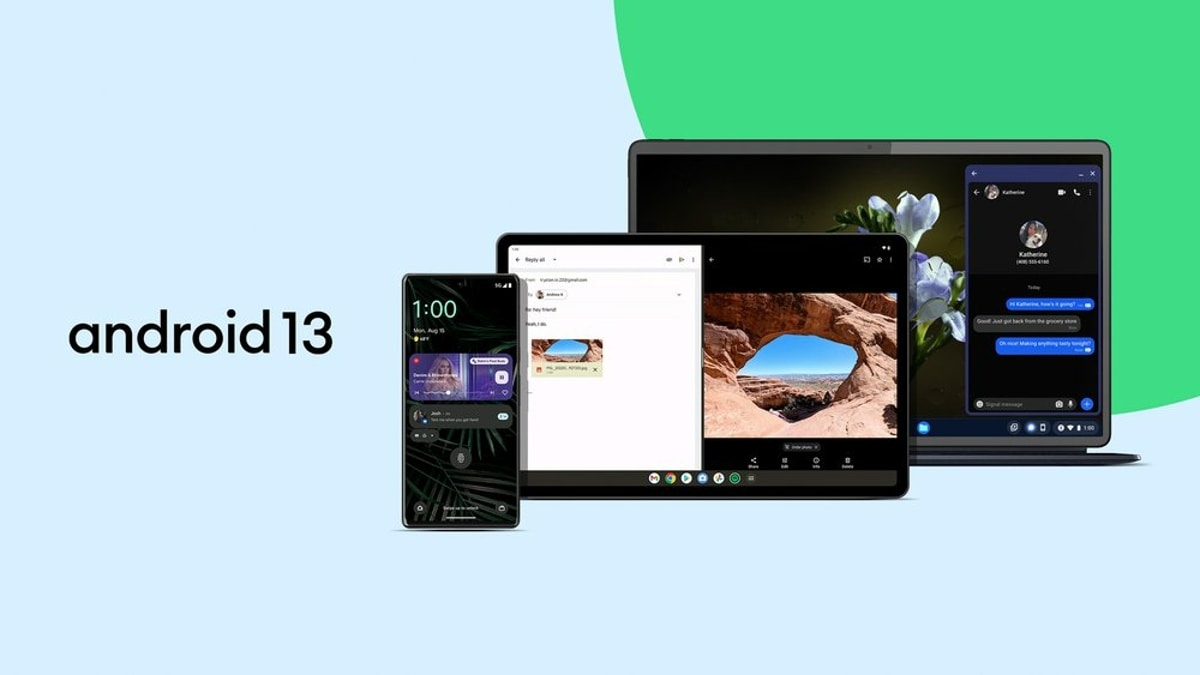 Android 13 is out now and it is rolling out Pixel smartphones globally. Recently, Google Pixel 4a and Pixel 6a in India also got the latest software. It brings fresh features, performance improvements, some visual upgrades as well as some cosmetic changes in the user interface. The Android 13 update also fixes several bugs and problems faced with respect to fingerprint sensors. The company announced that the new OS version will be rolled out on Samsung, Xiaomi, Nokia, and more smartphones later this year.

On this week’s episode of Gadgets 360 podcast Orbital, host Akhil Arora talks to Senior Reviewer Sheldon Pinto who used the Android 13 OS on the Pixel 6a and Producer Aditya Nath Jha. They talk about the new features and changes that the latest update brings to Google phones.

Apart from the cosmetic changes and performance enhancement that are bound to come with the new generation of Android OS, the guests discussed about Clipboard. It is one the most talked about features of Android 13 because of the fluidity it provides in copy pasting the text from one app to another. The clipboard is now present in the form of a box at the bottom alongside the Share button so you can quickly share your notes with your friends and family. It looks a lot like the Google Keep app and Sheldon says that “it’s something that we never knew we needed. But now it’s going to be like a permanent thing going forward. It’s very handy and I’ve been using it on the Pixel 6a for some time now.”

As far as security is concerned, one standout feature that has caught the eye of our reviewer is the opt-in notifications. After installing the Android 13 on the Pixel 6a, the software has revoked all permissions and will ask users to allow it to send notification for all apps. While talking about performance, the duo said that there will always be performance improvements in the new version. Although our team is yet to review the Android 13 in detail, they could already see subtle improvements in terms of overall performance.

You can listen to all of that in detail and more in our episode by hitting the play button on the Spotify player embedded above.

In case you are new to our site, you can find the Gadgets 360 podcast Orbital on your favourite platform — be it Amazon Music, Apple Podcasts, Google Podcasts, Gaana, JioSaavn, Spotify, or wherever you listen to your podcasts.

Don’t forget to follow the Gadgets 360 podcast wherever you’re listening. Please also rate us and leave a review.

The best political podcasts to listen to in 2022 | Digital Trends 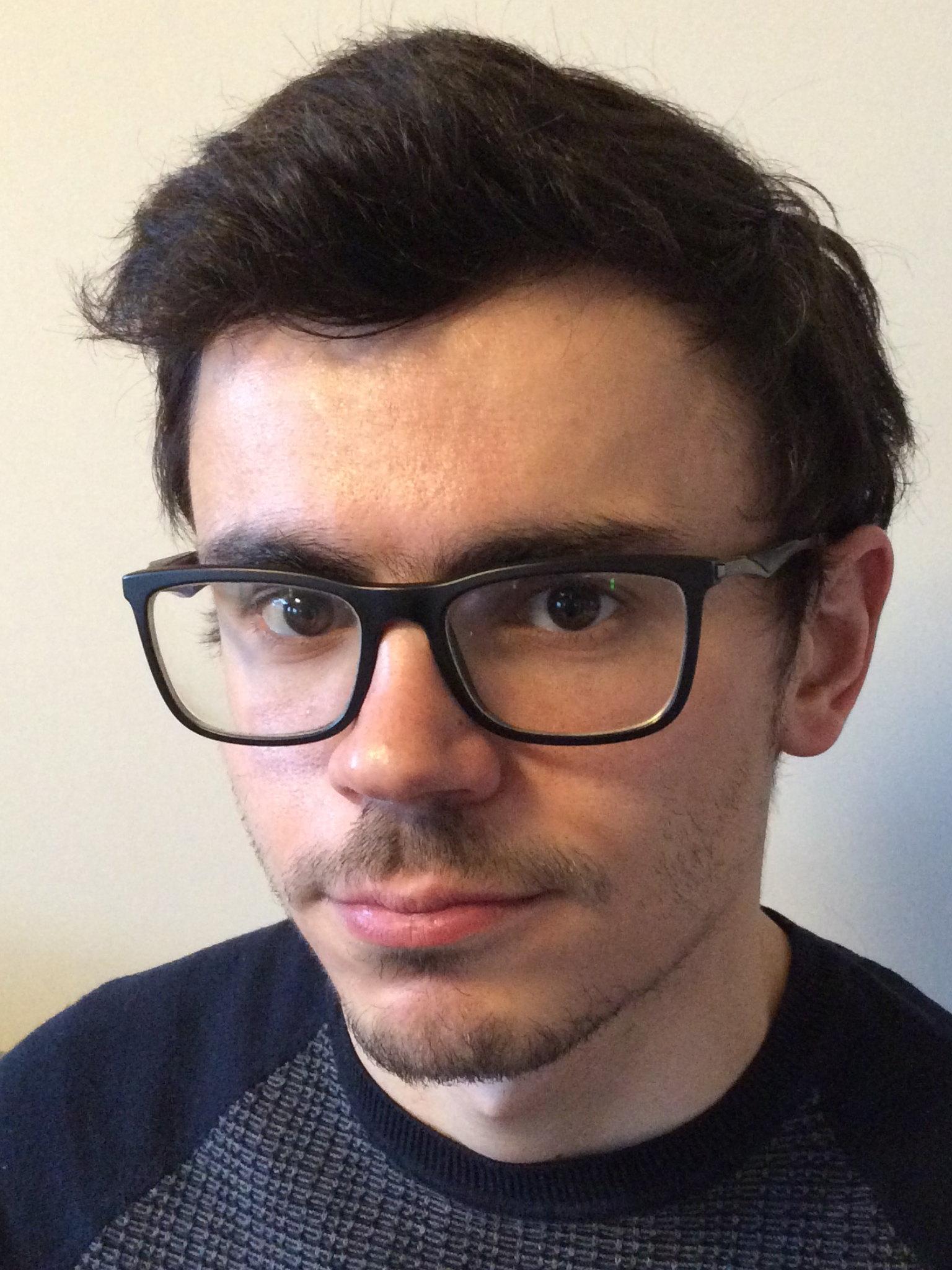 The best political podcasts to listen to in 2022 | Digital Trends

September 26, 2022
GeekWire Podcast: The new world of hybrid work, and the next generation of smartphone users

GeekWire Podcast: The new world of hybrid work, and the next generation of smartphone users

September 24, 2022
The best scary podcasts to keep you up all night | Digital Trends 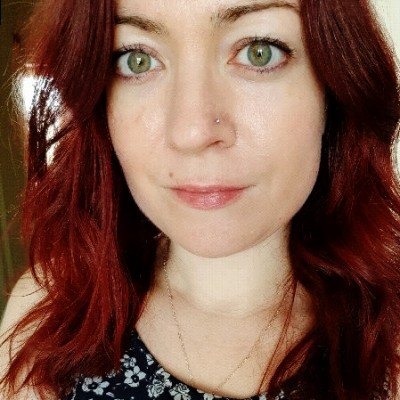