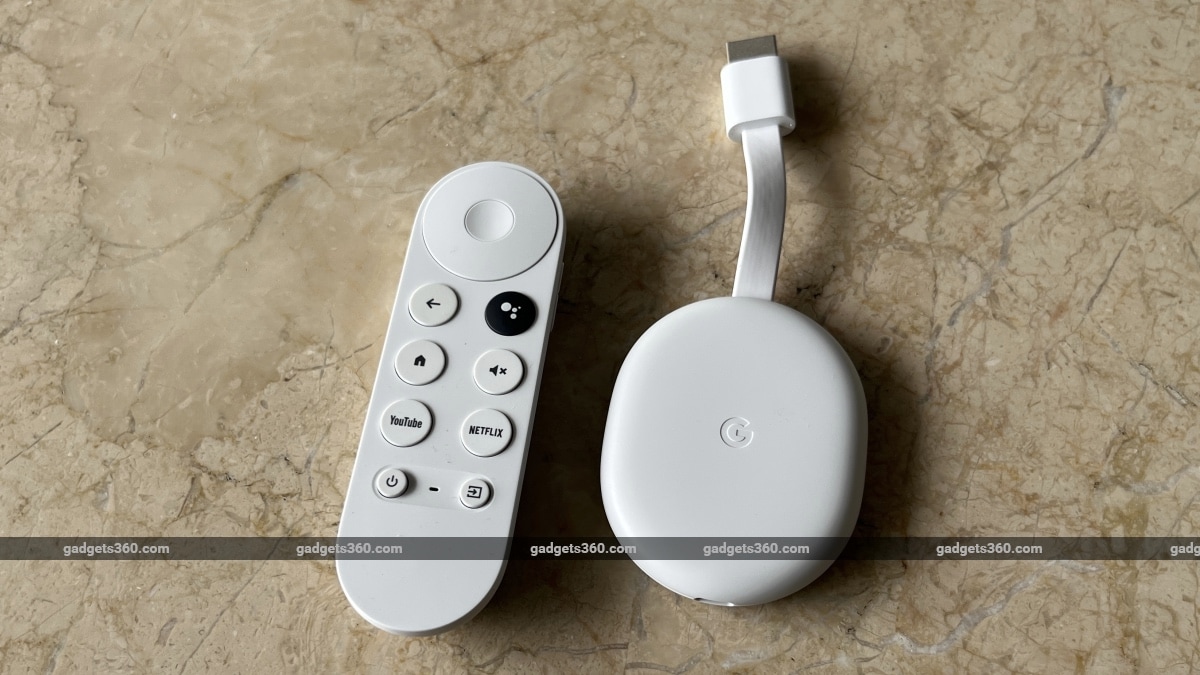 A new, more affordable version of Chromecast with Google TV is expected to launch soon, as per a new report. It is being suggested that the new Chromecast with Google TV will be a standalone streaming device like the current version, but will have reduced streaming capabilities and support streaming at up to full-HD (1920×1080-pixel) resolution only, with no support for HDR streaming. The report also suggests that the device could be priced considerably lower at around EUR 40 (approximately Rs. 3,200).

The report comes via German website WinFuture, which states that the new device has already been delivered to some dealers in Europe. This suggests that the launch could take place very soon, perhaps even before the October 6 event for the Pixel 7 series and Pixel Watch.

The report also states that it will be a full-HD streaming device with a maximum supported resolution of full-HD (1920×1080 pixels), and no support for HDR. Such a device could see some appeal in markets such as India, where most still use full-HD or lower resolution televisions.

The key appeal of the device will be the excellent Google TV user interface on top of Android TV, just like on the current Chromecast with Google TV.

Google only recently launched the Chromecast with Google TV in India for Rs. 6,399, despite the product originally having been announced and put on sale in 2020 in select markets. The device supports Ultra-HD streaming, with support for HDR up to the Dolby Vision format, and sound format support up to Dolby Atmos. Although well equipped, the device is a bit expensive and may not appeal to much of the market which still uses Full-HD or lower resolution televisions.

The new affordable Chromecast with Google TV will better cater to those with smaller, lower-resolution televisions, while offering the benefits of the Google TV UI.

Ali Pardiwala writes about audio and video devices for Gadgets 360 out of Mumbai, and has covered the industry for a decade now. Ali is a Senior Reviewer for Gadgets 360, where he has regularly written about televisions, home entertainment, and mobile gaming as well. He is a firm believer in 4K and HDR on televisions, and believes that true wireless earphones are the future of the personal audio industry. Ali is available on Twitter as @AliusPardius and on email at alip@ndtv.com, so do send in …More 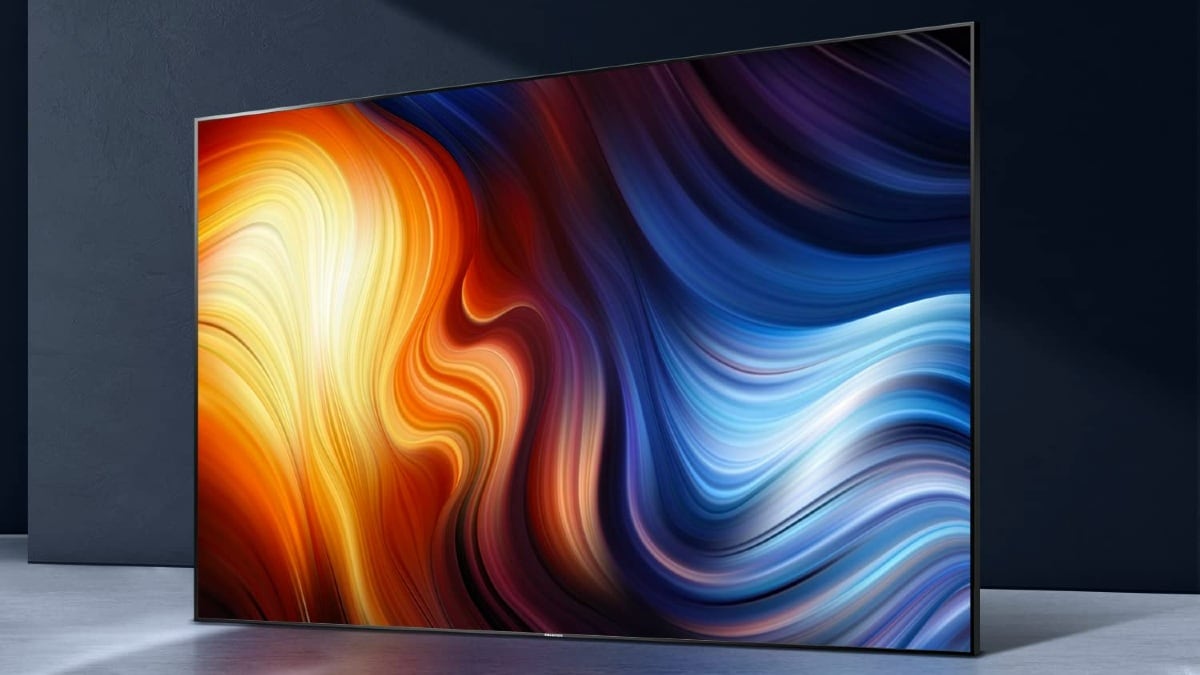 September 26, 2022
Get Samsung Crystal 4K UHD TV at a Starting Price of Rs. 28,990 With Innovative Features Like One Billion True Colors, HDR10+, and Dolby Digital Plus

Get Samsung Crystal 4K UHD TV at a Starting Price of Rs. 28,990 With Innovative Features Like One Billion True Colors, HDR10+, and Dolby Digital Plus 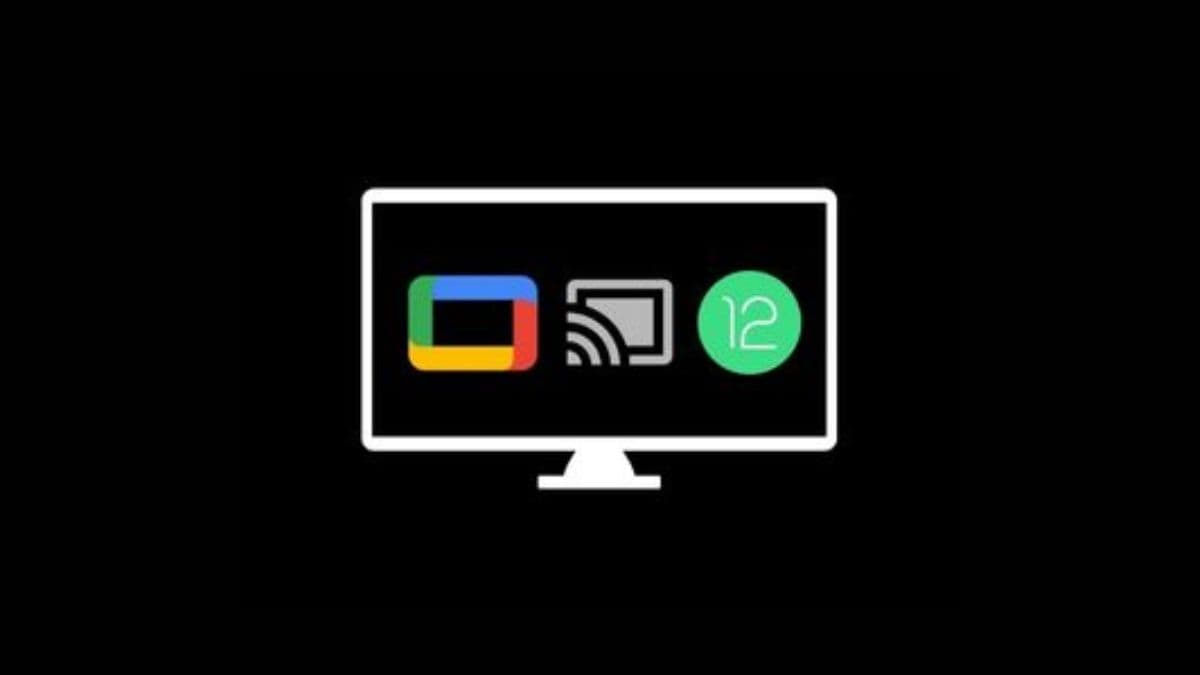