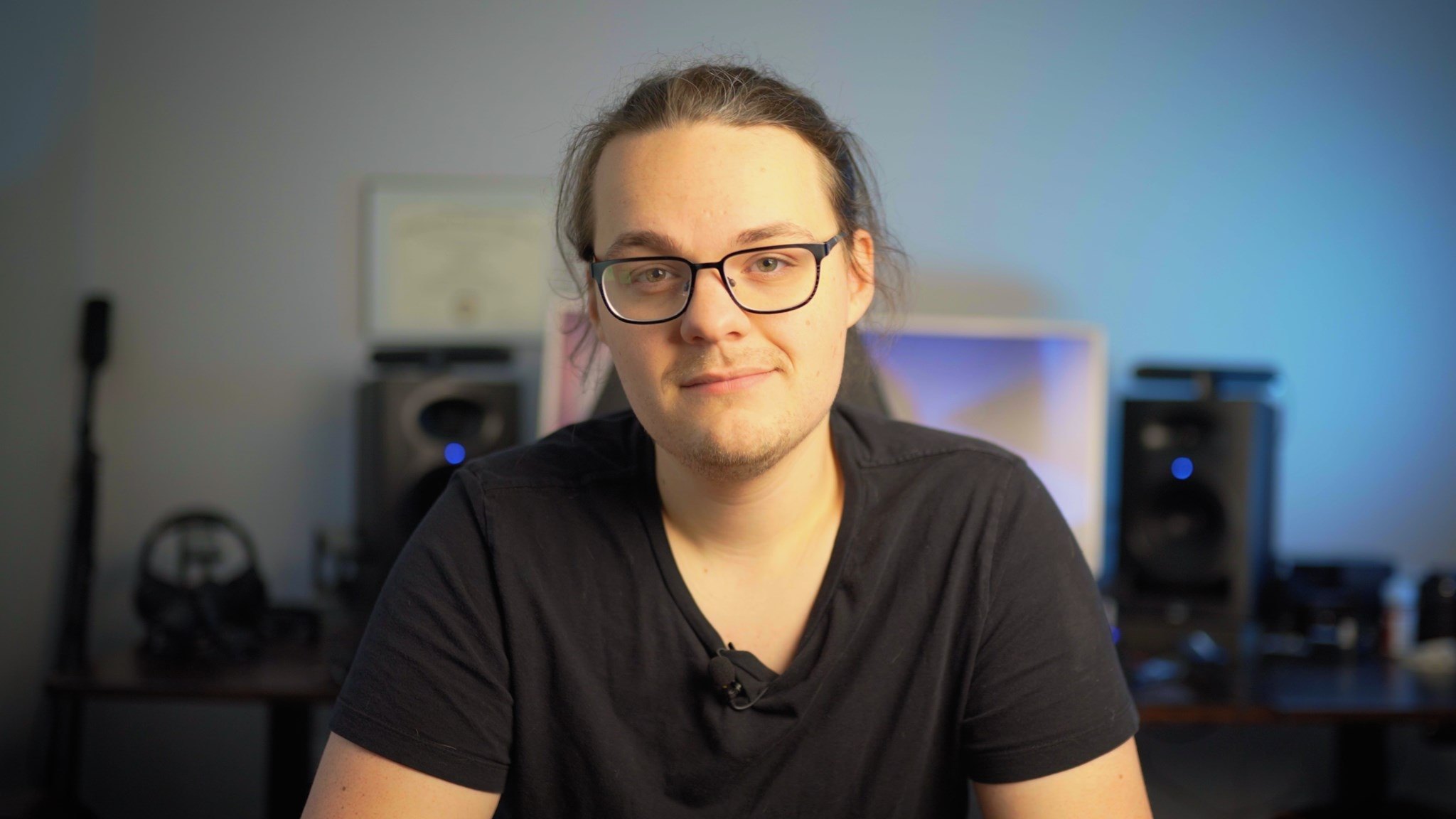 We’re sitting on the edge of Nvidia GTC, where it’s all but confirmed the company will launch its next-gen RTX 4090 graphics card. The last time we were in this situation, almost two years ago to the day, Nvidia’s launch kicked off what would become the worst GPU shortage we’ve ever seen, and it’s fair if you’re nervous we might be caught in that situation again.

The RTX 4090 will almost assuredly sell out when it launches, but you don’t need to get your F5 key ready to get a GPU. There were several factors that went into the GPU shortage, none of which apply this time around. If you’ve been waiting for next-gen GPUs to pull the trigger, don’t get caught up in the launch hype — all signs suggest that the RTX 4090 won’t cause another GPU shortage.

The biggest difference this go around is the lack of a pandemic for supply chains to contend with. We’re down from the peak of cases earlier this year, and although there was a brief spike a couple of months back, it doesn’t seem like we’re headed for another lockdown. That helps, but the main reason we won’t see a shortage comes down to the supply chain.

The chip shortage, which eventually lead to the GPU shortage, has mostly subsided. Supply chain issues haven’t been completely solved, but there are a lot of indications that there’s an excess supply of chips and not enough demand for them. Nvidia hinted at this fact in its most recent earnings call, saying that it has “excess inventory” of RTX 30-series graphics cards and would start slashing prices to sell them off. We’re seeing the effects of that now.

Demand for PCs, and by extension graphics cards, spiked in 2020 and throughout 2021. Now that people are returning to the office, that demand is mostly gone — but the components created to meet that demand remain. That’s why we’re seeing GPU prices crash so quickly. For example, the RTX 3090 Ti, which launched in April for a list price of over $2,000, is now closer to $1,200.

Even with an unforeseen COVID spike, it’s unlikely that the supply chain would be in the dire shape it was in 2020. Not only are companies now sitting on excess inventory, but they’ve also already navigated the rocky waters of rebuilding the supply chain during the worst of the pandemic.

Although the pandemic certainly worsened the GPU shortage, it wasn’t the root cause. Nvidia’s issues in the previous generation started with Samsung. RTX 30-series graphics cards use Samsung’s 8nm node, and reports shortly after the launch of these cards said that Samsung had a higher rate of defects than it anticipated.

If you’re not aware, Nvidia is “fabless,” meaning it doesn’t actually manufacture the GPUs in its graphics cards. Instead, chipmakers like Samsung handle the manufacturing while Nvidia handles the design. It was a risk going with Samsung in the previous generation, and clearly, Nvidia doesn’t want to take the same risk this time.

Nvidia is using chipmaker TSMC for the RTX 4090 and presumably all RTX 40-series GPUs. TSMC was Nvidia’s partner up until the RTX 30-series, and although we’ve seen past shortages, none of them stemmed from defective manufacturing. Going back to TSMC hopefully means fewer defective chips, which is what kicked off the GPU shortage in the first place.

Manufacturing issues caused the GPU shortage, but crypto extended it. In particular, Ethereum extended it. Although Bitcoin steals the limelight, the Ethereum blockchain is where the majority of GPU mining took place throughout the shortage — around 25% of all GPU sales during the shortage went to Ethereum miners according to one estimate.

But Ethereum is down bad right now, which is a reason why GPU prices are coming down so quickly. That’s a good sign, but GPU prices have been influenced by crypto for the past four years, so a rebound in Ethereum could’ve spelled disaster. Thankfully, that’s not the case anymore.

Ethereum just went through its long-awaited “merge,” which reduces the energy required for the blockchain and critically eliminates mining entirely. Although the Ethereum Group has been promising the shift for quite some time, it was perpetually delayed. Frankly, it didn’t seem like the “merge” would ever happen, leaving the fate of the upcoming GPU supply in limbo.

Now that the gavel is down, it’s much easier to be confident in upcoming GPU supply. Even if there are shortages, it’s unlikely that another boom in crypto will prolong and worsen the shortage, which is what we saw in 2020 and briefly toward the end of 2017.

Although it’s very unlikely we’ll see another GPU shortage on the scale of the one that happened in 2020, short-term shortages are likely. Whenever a new generation of GPUs or CPUs launches, there’s a short period of a few weeks where they’re sold out everywhere and prices skyrocket on the secondhand market. Usually, the prices drop quickly as supply stabilizes.

I’m expecting we’ll see an exaggerated version of this with the RTX 4090. Given how big of a cash cow GPUs have been over the past two years — one estimate says that scalpers brought in $61.5 million selling GPUs in 2020 alone — I wouldn’t be surprised if the initial wave of GPUs sold out immediately and went on the secondhand market for 2020 prices.

That should subside quickly, though, so don’t get caught up in the launch hype. It’s usually a bad idea to buy a GPU the day it releases anyway. The RTX 4090 won’t cause another GPU shortage on the scale of the one we just came out of, so don’t worry too much about picking one up on launch day. 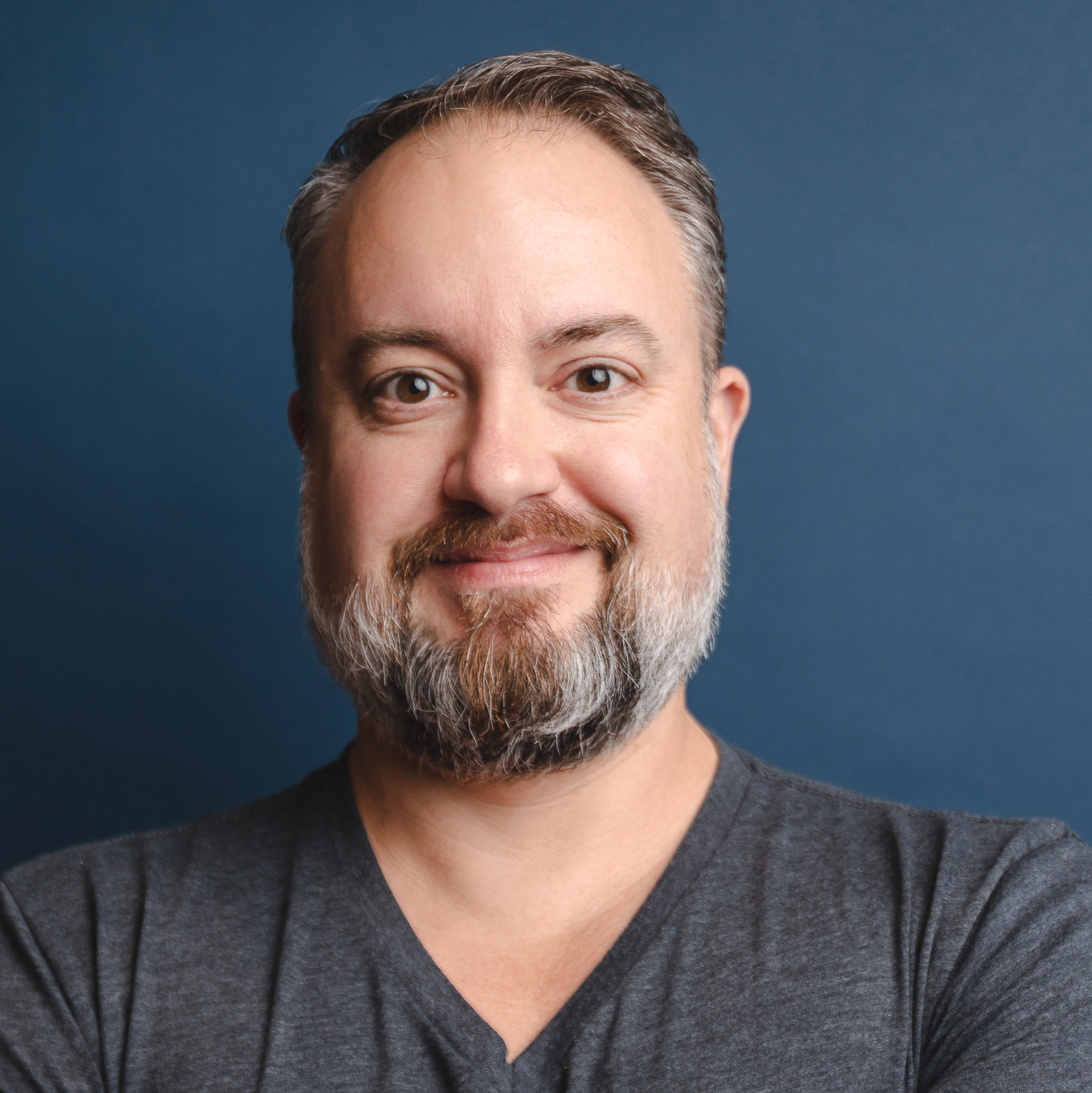 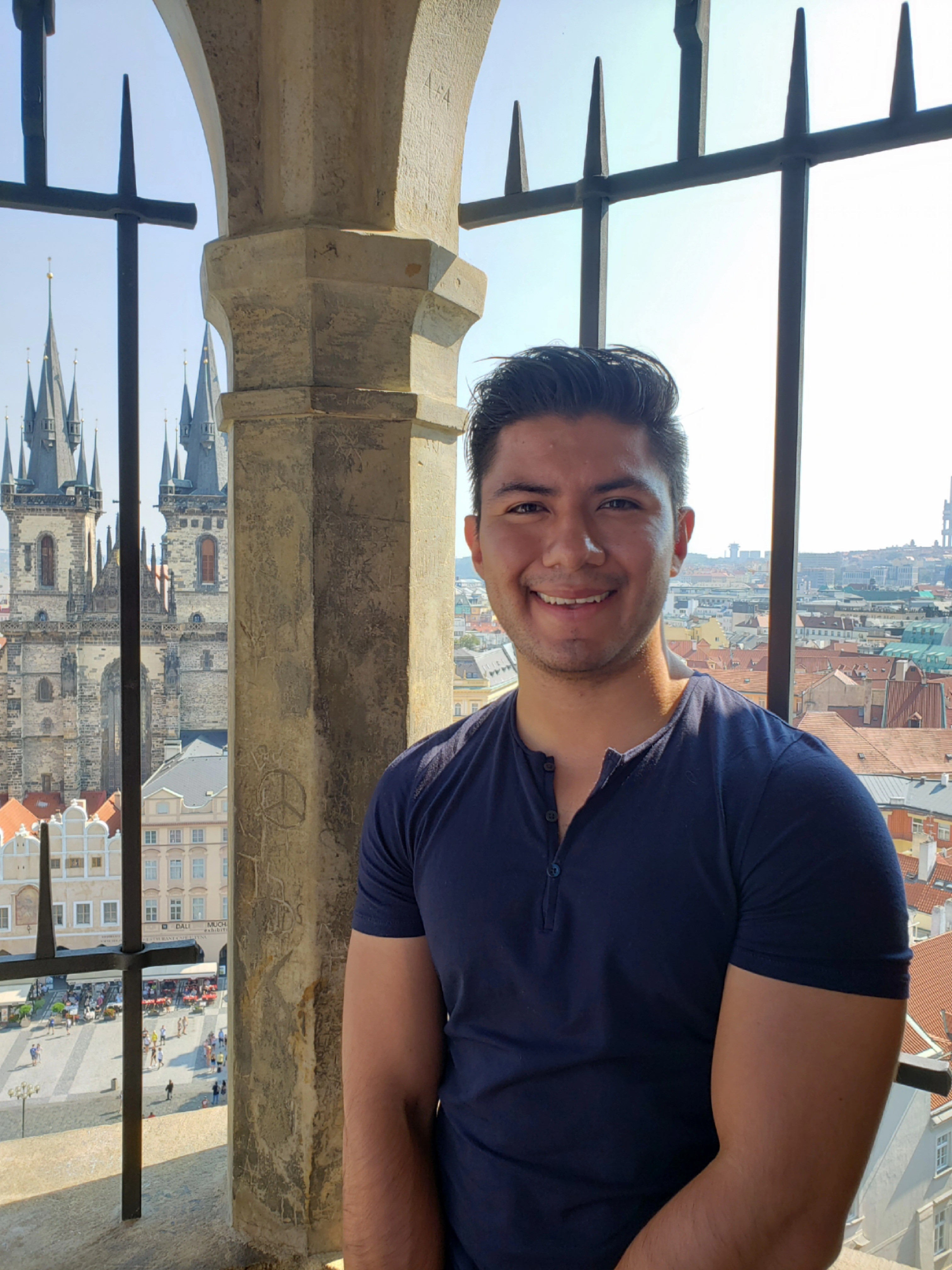 September 26, 2022
How to use clipboard history in Windows | Digital Trends

How to use clipboard history in Windows | Digital Trends