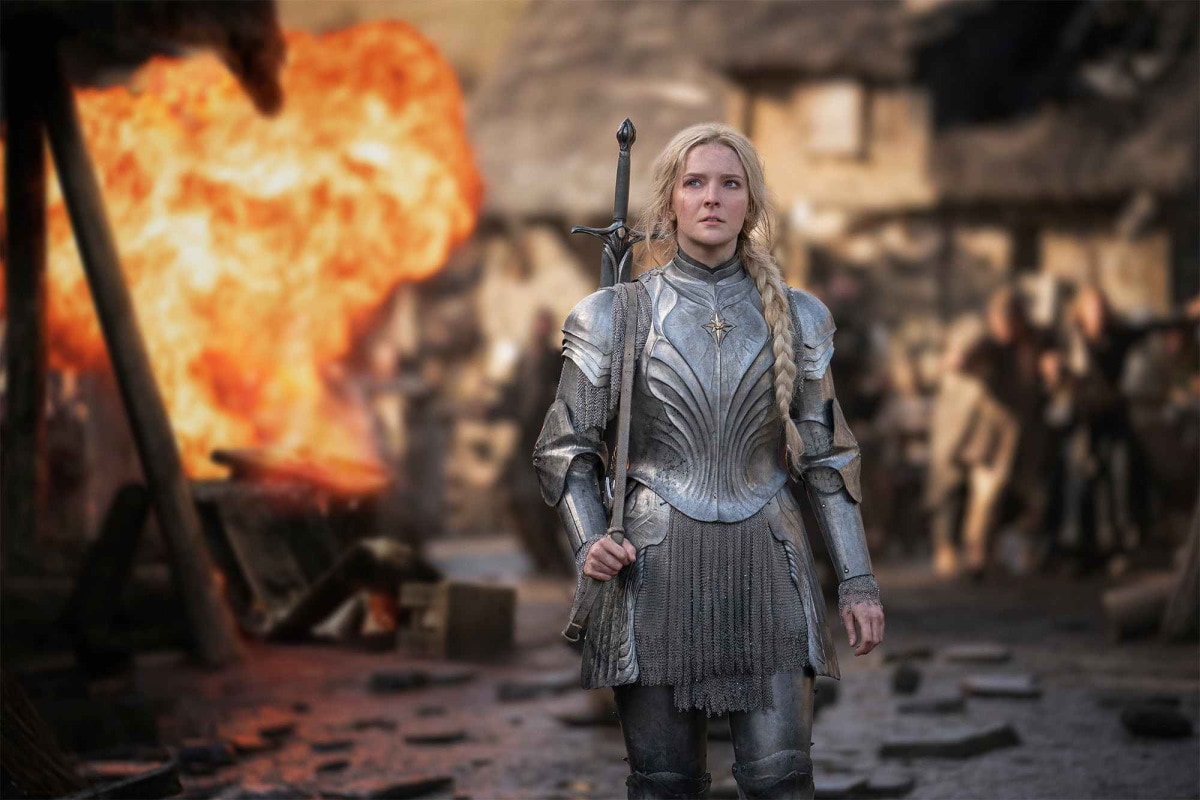 Elon Musk on Monday embarked on a wild rant against The Lord of the Rings: The Rings of Power, in an atttempt to criticise the series that recently made its debut on Amazon Prime Video. The Tesla CEO, who is set to face off against Twitter next month over his bid to acquire the microblogging platform, is in a long-running feud with Amazon founder Jeff Bezos. Musk’s complaints about the show revolved around the show’s characters, and are misogynistic while conforming with traditional gender roles.

“Tolkien is turning in his grave,” Musk dramatically tweeted on Monday, in his rant against The Lord of the Rings: The Rings of Power, which premiered on September 2, exclusively on Prime Video. It is worth noting that his comments came after Amazon announced that the series drew 25 million global viewers, within the first 24 hours, making it the biggest premiere on the service.

Almost every male character so far is a coward, a jerk or both. Only Galadriel is brave, smart and nice.

“Almost every male character so far is a coward, a jerk or both. Only Galadriel is brave, smart and nice,” Musk continued in a second, mysogynistic tweet. Galadriel, a warrier elf, is played by Welsh actor Morfydd Clark.

It is also worth noting that Musk has a long-running feud with Amazon founder Jeff Bezos, whose Blue Origin spaceflight services firm competes with SpaceX. Musk has regularly attempted to troll or rant against Bezos’ and his firms.

Musk’s Twitter rant was criticised by author Neil Gaiman, who tweeted: “Elon Musk doesn’t come to me for advice on how to fail to buy Twitter, and I don’t go to him for film, TV or literature criticism.”

The LOTR prequel series, which is set thousands of years before Peter Jackson’s films, aims to correct the lack of strong female figures in The Lord of the Rings universe.

Amazon has already invested over $1 billion (roughly Rs. 8,000 crore) for its five-season commitment.

New The Lord of the Rings: The Rings of Power episodes air every Friday at 9:30am IST on Amazon Prime Video in India until the series finale on October 14.