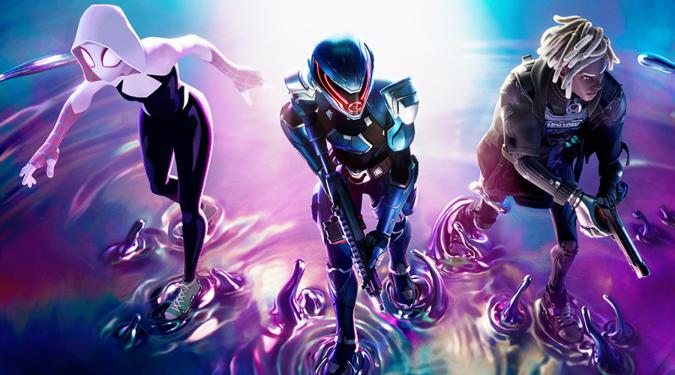 With fall quickly approaching, Fortnite is ready to say goodbye to its summer-themed “Vibin” season. Dubbed Paradise, season four of chapter three introduces one of the most significant gameplay tweaks to the game since Epic made the Zero Build mode a permanent part of Fortnite’s rotation in March.

A new substance called Chrome is taking over the island, and you can use it to your advantage to gain a jump on other players. You can throw Chrome vials on walls to pass through them and at your feet to turn yourself into a blob that is faster and immune to fire and fall damage. As a Chrome blob, you also gain the ability to air dash, allowing you to close distance on your enemies quickly.

Chrome has changed the island too. You’ll find a new point of interest called the Herald’s Sanctum by the abandoned Sanctuary. Other locations, such as Condo Canyon, now float in the air as they try to find safety from the substance. Smaller gameplay tweaks include a buff to sniper rifles. Oh, and sliding into other players will now knock them back.

Of course, a new season also means a new battle pass, and this one comes with no shortage of cool skins. The obvious highlight is Spider-Gwen, but there’s also a nifty skater cat and what looks like a bear within a werewolf costume for players to unlock. Season four is available to play starting today. 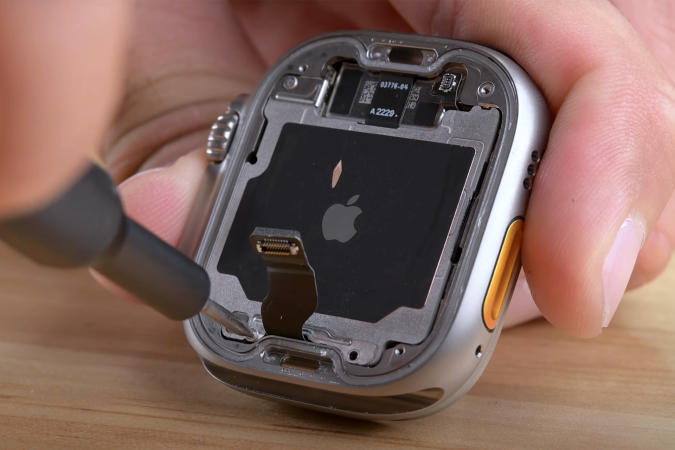