Android users who run Google Chrome on their devices may have noticed an improvement in the startup time of the browser. Thanks to a new feature that Google calls Freeze Dried Tabs, Chrome’s startup is 20% faster on average than before according to Google.

The startup of mobile browser apps on Android may feel slower than the startup of other applications. One of the main reasons for that is that the process of displaying the first webpage requires lots of background work, including the downloading of website assets, the running of JavaScript and the actual rendering of the webpage.

One of the initial ideas of speeding up the loading of the browser on start was to display a screenshot of the site immediately until it was fully available. While that speed up the initial start of the browser, it had the disadvantage that users could not interact with the site.

Once the actual webpage is fully available, Chrome transitions to it seamlessly according to Google.

With Freeze Dried Tabs in place, Chrome’s startup latency improved by 20% from 3.4 seconds to 2.8 seconds on a test device. Values may differ depending on the device that is used and the website that is loaded.

Besides the startup improvement, Freeze Dried Tabs have less memory overhead. Content may not be up to date though, as it depends on whether it changed after Chrome captured it.

Google makes no mention of it, but since it published the story on the Chromium blog, it is likely that all other Chromium-based browsers benefit from the feature as well.

Freeze Dried Tabs improve the loading of webpages by 20%, which is a substantial improvement. Many users may not even notice that the displayed content is not the actual site but a captured snapshot of it. Core elements such as scrolling do work, but other features, such as forms, interactive media, or overlays won’t.

Now You: what is your take on Freeze Dried Tabs? 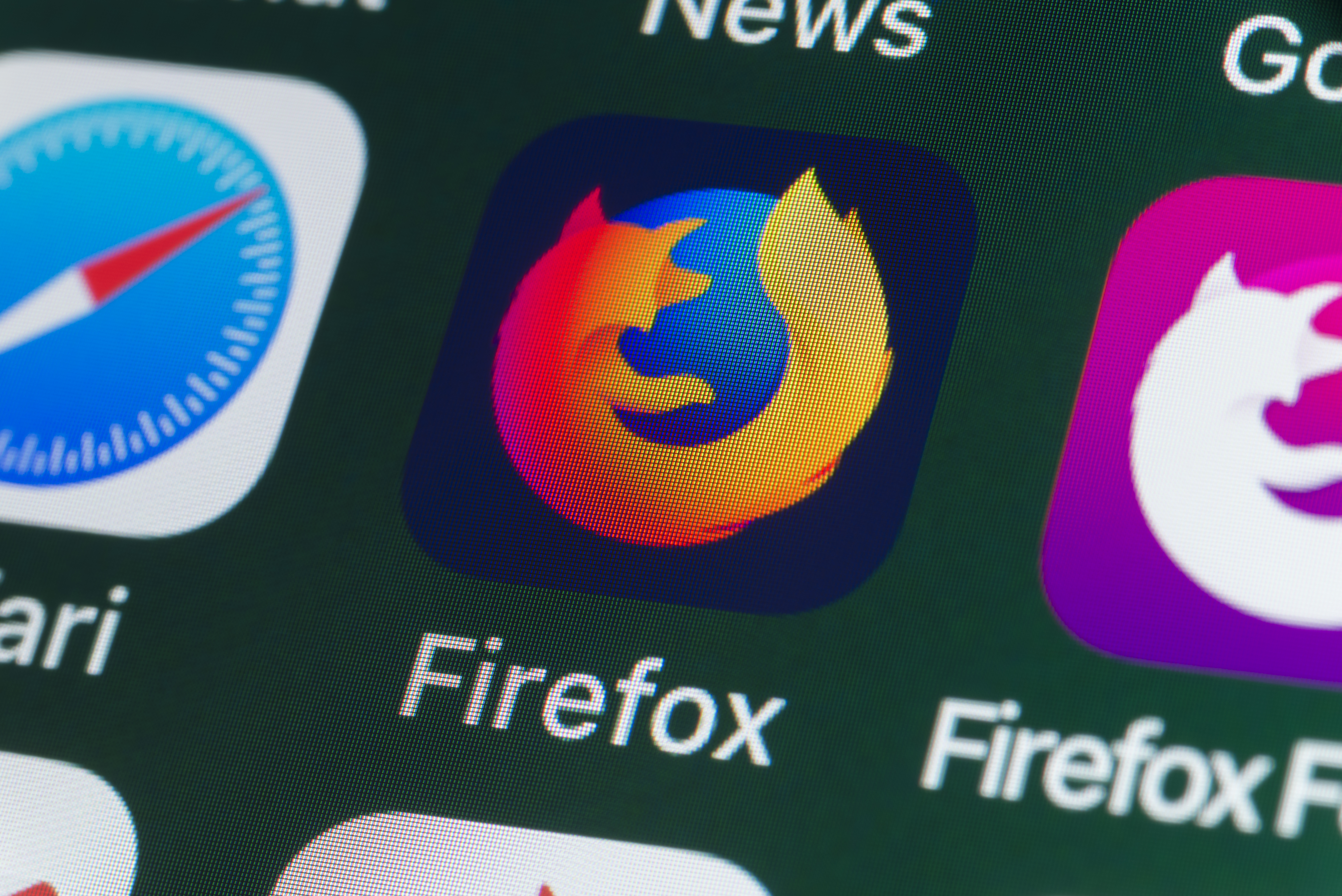 September 22, 2022
Google continues extensions Manifest v3 push even though some APIs are not ready yet – gHacks Tech News

September 20, 2022
Your data may be in danger if you use a spellchecker | Digital Trends