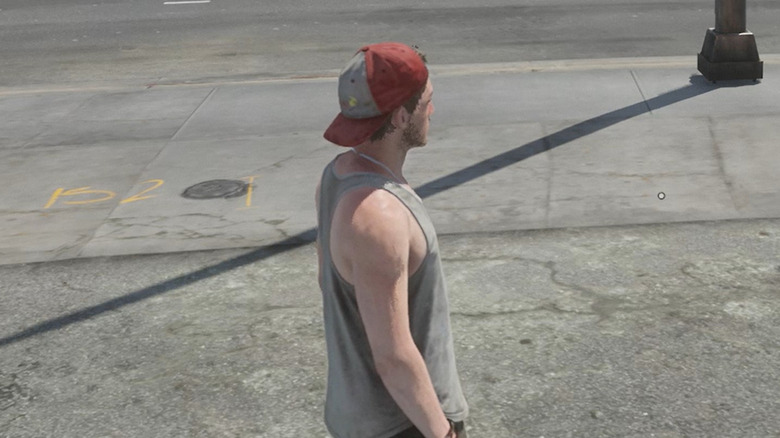 The massive “GTA 6” leak is all over the internet, and as fans pore over every tiny detail in the videos, more juicy information is making its way out. One Twitter user shared a leaked clip in which a non-player character can be heard talking about an individual named Jay Norris in a signature “GTA”-style expletive-laden tirade.

“Yeah, so Jay Norris can download your f***ing brain and sell it to the Chinese,” says the character in the leaked clip. For the unaware, Jay Norris is an in-game parody of Facebook creator Mark Zuckerberg. The video also makes a reference to LifeInvader, a tongue-in-cheek parody of Facebook in the “Grand Theft Auto” series games, which is also a not-so-subtle take on the real-world social media platform’s numerous privacy intrusion scandals.

Norris, credited as founder and CEO of LifeInvader, first appeared in “GTA 5.” One look at the character’s frizzy hair, eerily curious eyes, and signature grey tee, and it becomes unmistakably evident that the character is a snarky replica of Zuckerberg. In related news, “Grand Theft Auto: San Andreas” is coming to the Oculus Quest 2 VR platform, a piece of news that was announced by none other than Mark Zuckerberg at the company’s metaverse-y Connect event last year.

Jay Norris is back, or maybe just his legacy

According to “GTA 5” lore, Norris built LifeInvader in his parents’ pool house and subsequently earned a heck load of money by selling the information of more than a billion users to private companies and government agencies. As for his real-life inspiration, Zuckerberg is said to have created an early version of Facebook in his dorm room at Harvard University and has been grilled by privacy advocates for allowing a massive privacy scandal like Cambridge Analytica to happen in the first place. Note: “GTA 5” spoilers ahead.

In “GTA 5,” Norris is the centerpiece of a mission called Friend Request, which is yet another feature that is at the very core of how Facebook connects people across the world. As Norris is unveiling the LifeInvader mobile phone on stage during a televised event, Michael makes a voice call on his phone to trigger an explosion inside. As soon as Norris picks up his phone and says his first — and last — hello, the phone explodes and kills Norris in a rather gory fashion. It looks like Norris didn’t really die and will make a comeback in “GTA 6” with an even more intrusive brain-linked tech similar to the Elon Musk-backed Neuralink – that, or there are some conspiracy theories circling among the game’s NPCs. Speaking of Musk, rumors suggest that the world’s richest man will also be parodied in “GTA 6.” 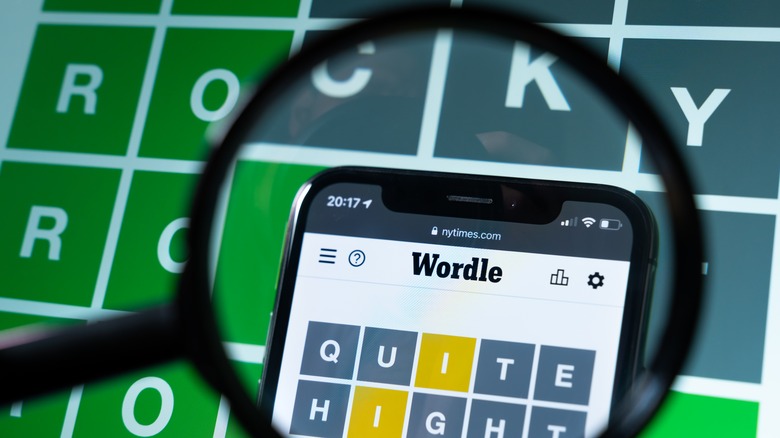 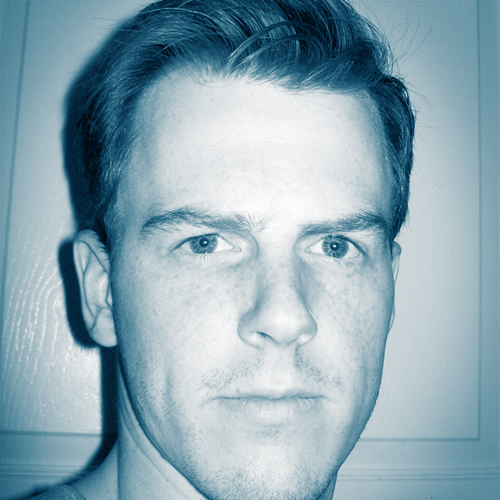