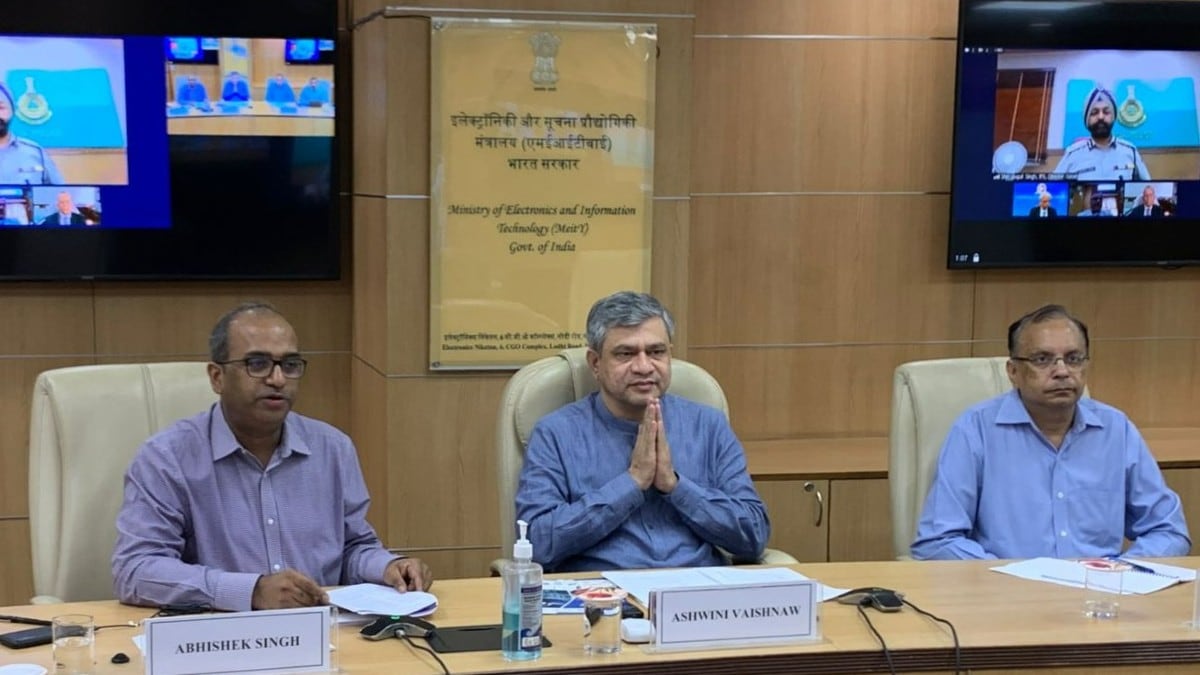 The government of India is working on a new Data Protection Bill as well as a Digital India Act. The announcement was made by Ashwini Vaishnaw, the IT and Communications Minister of India, during the launch of the second batch of Cytrain Setu on Monday. Vaishnaw said that the government plans to make “the online world more accountable for what is published there.” It was also announced that the ministry will be uploading a new Telecom Bill within the next five to six days.

Vaishnaw made these announcements on Monday during the launch of the second batch of Cytrain Setu, an online PG diploma in Cyber Law, Crime Investigation, and Digital Forensics.

“We will also be coming up with a new version of the Data Protection Bill; a #DigitalIndia Act is also being worked on. We are making the online world more accountable for what is published there.”- MEIT @AshwiniVaishnaw #CytrainSetu

The Personal Data Protection Bill of 2019 was withdrawn by the government in August and will be replaced by a new bill with the aim of putting a “greater sense of accountability within the social media, internet, technology world itself.”

As previously mentioned, the government is also working on a proposed legislation Digital India Act is also in the works.

Vaishnaw stated that the G20 group of digital ministers have reached a global consensus on increasing the accountability of technology providers for the services that they offer.

The ministry will also be coming up with a new Telecom Bill as vast majority of online content is being consumed through mobile phones in the country, the minister said.