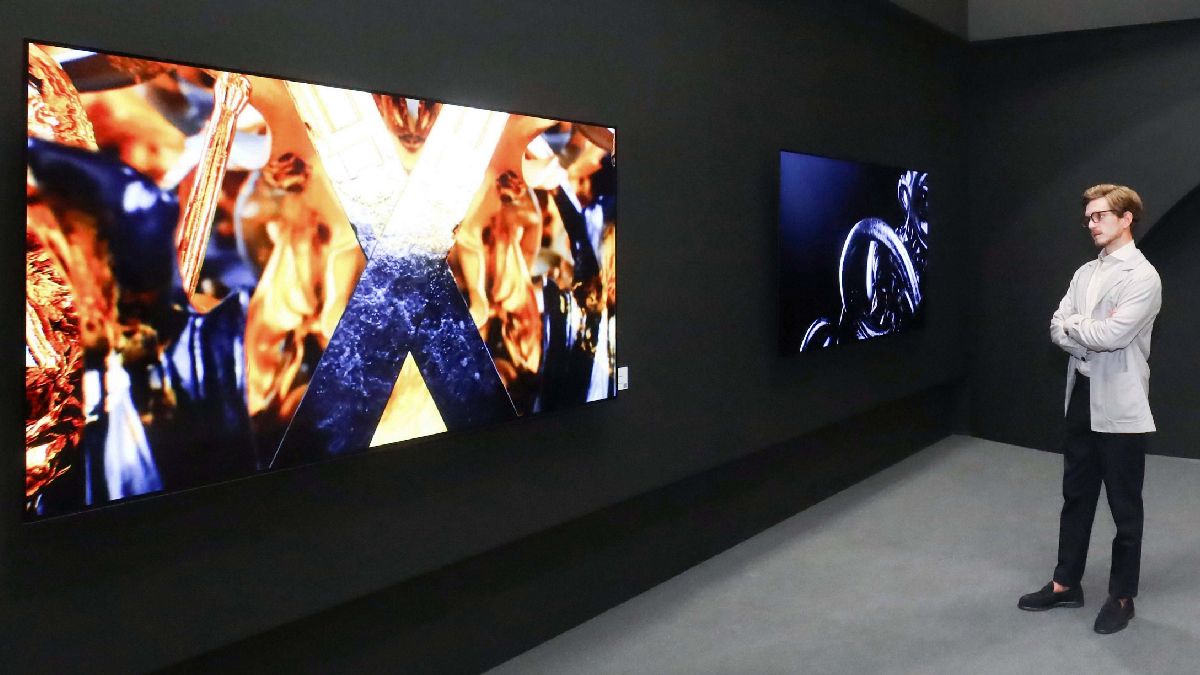 LG Electronics, the Seoul-based electronics giant, has launched a new non-fungible token (NFT) platform with the help of the Hedera blockchain — a project that the company backs by being a part of its governing council. The company’s platform is called LG Art Lab. It will give customers a way to buy, sell and display digital art in the form of NFTs on their televisions, according to an announcement. LG’s foray into the NFT space follows Samsung’s release of an NFT marketplace on three of its TVs, all supported by Nifty Gateway.

LG Art Lab is available in the US on televisions running webOS 5.0 or later, per the announcement. It includes a feature that offers profiles of artists and previews their upcoming work, as well as a countdown to upcoming NFT “drops.” The platform’s marketplace provides a venue for trading pieces.

The Hedera network underpins the new platform, with transactions running through Wallypto, an LG-patented crypto wallet for smartphones that is currently in beta testing.

“While many people have heard of NFTs and would like to participate in the growing ecosystem, it can be overly complex and difficult to get started,” Chris Jo, senior vice president, head of platform business at LG Electronics told TechCrunch. “LG Art Lab is designed to allow millions of users in the US to easily access and display NFTs, without having to interact with code or directly with a blockchain themselves.”

Earlier in the year, LG announced plans to incorporate NFT platform features into its line of smart televisions. This move followed a similar move by rival company Samsung Electronics. This is because both LG and Samsung are two of the largest players in the global TV market. Furthermore, LG led the way in global sales of home appliances last year worth around KRW 27.11 trillion (roughly Rs. 1,57,825 crore) in value.

So far, LG and Samsung have maintained their commitment to incorporate blockchain technology into newer TV models and products. Furthermore, LG, in particular, also appears interested in the idea of doing the same with Wallypto. 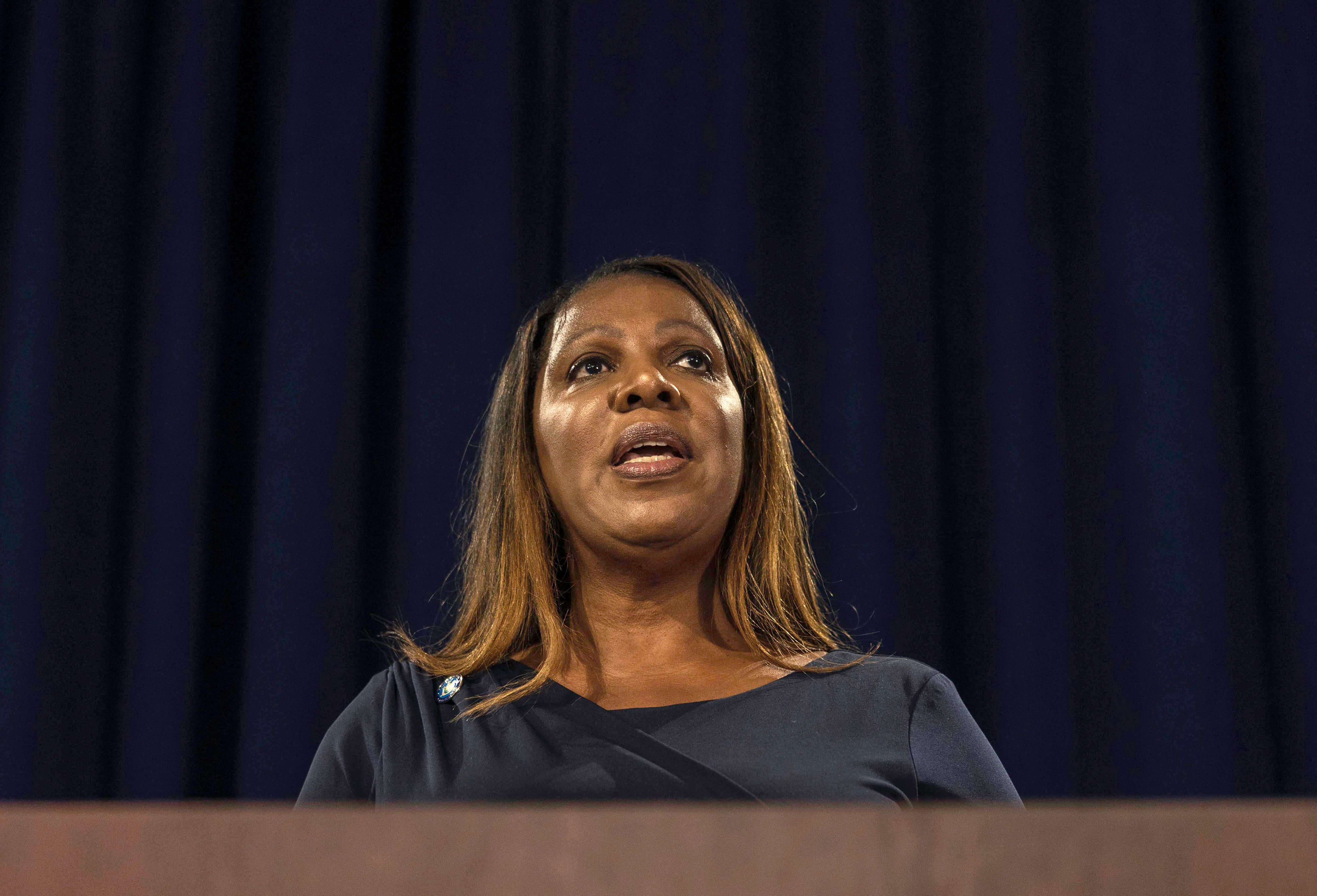 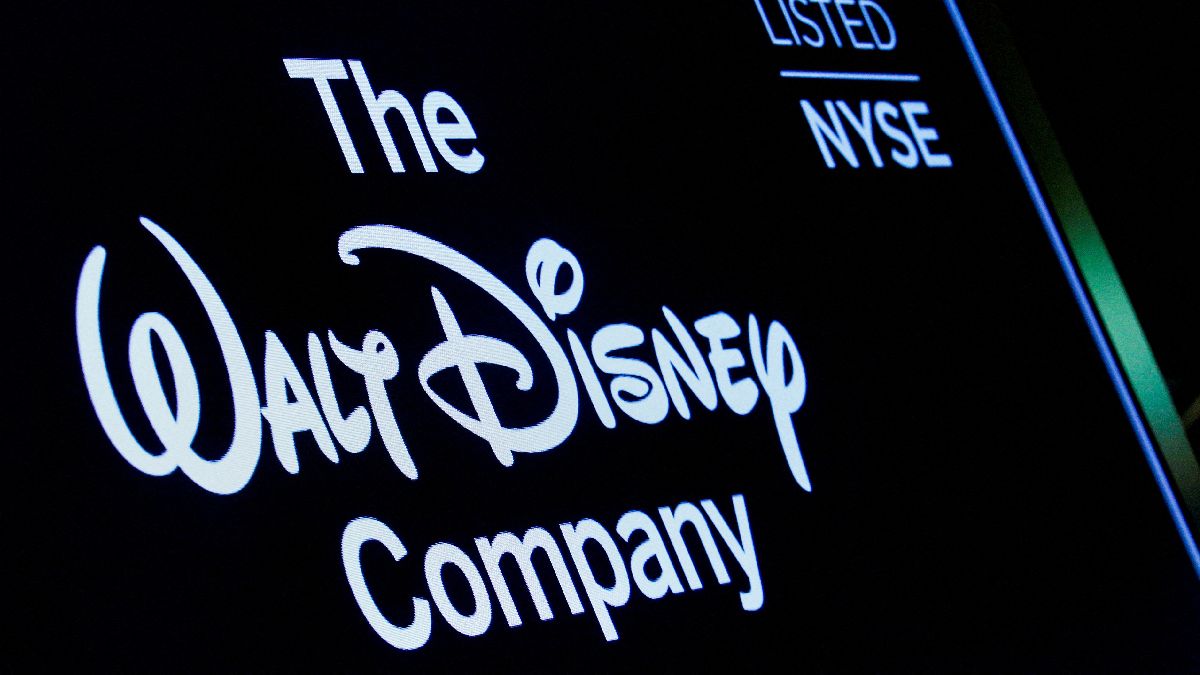