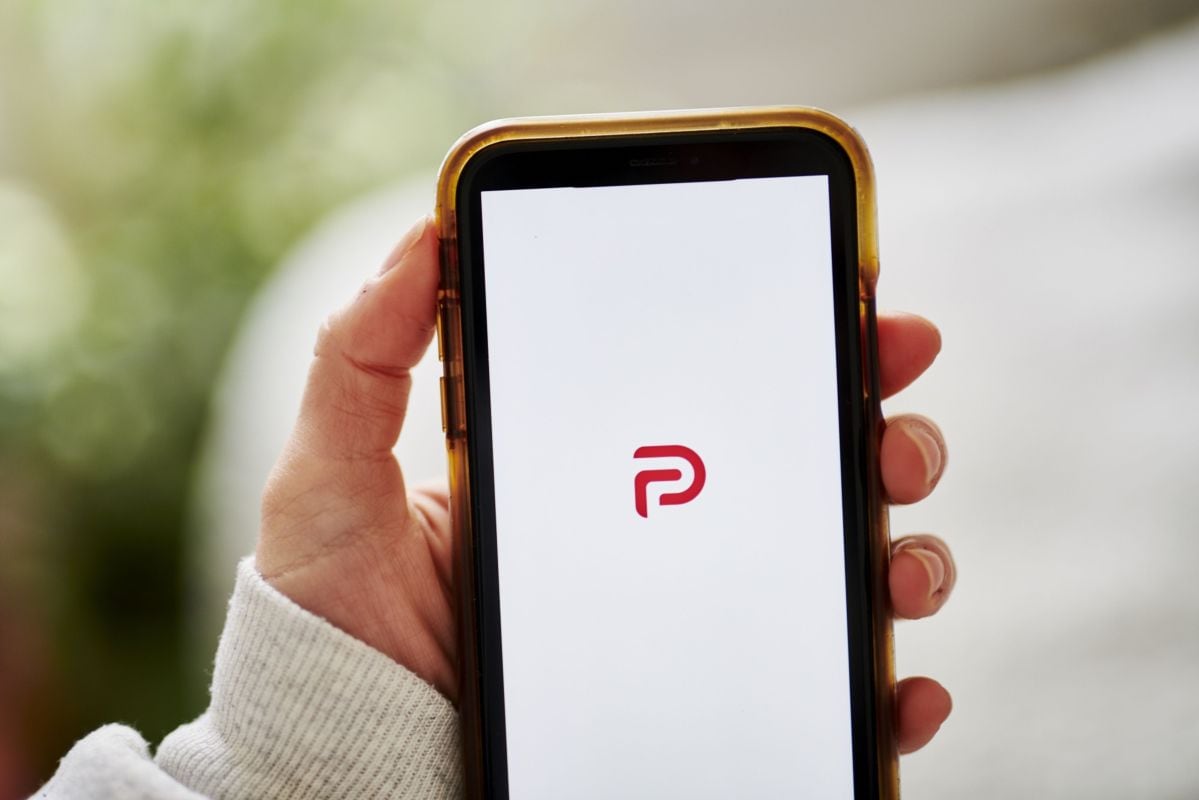 Parler is returning to Google Play Store over a year after being removed by Google following the US Capitol Riots of January 2021. This social media app has gained popularity with US conservatives. It was launched in 2018 as an alternative to other social media platforms like Twitter. It gained traction from supporters of former US President Donal Trump. However, the Parler app was removed from several major tech platforms for its failure in monitoring violent content that is believed to have led to the attack on the US Capitol by Trump supporters.

According to Reuters, the Parler app is being reinstated on Google Play Store as it is said to have taken several measures to improve its content moderation.

A Google spokesperson stated that the app now features the option to block abusive users and remove content that might incite violence. The app has been substantially modified to comply with Play Store’s policies. It went live on the Play Store on Friday.

However, Parler offered Android users a separate version of the app from its website after being removed from the Play Store.

Parler was also removed from Apple‘s App Store following the January 2021 riots. It was then reinstated in May last year. 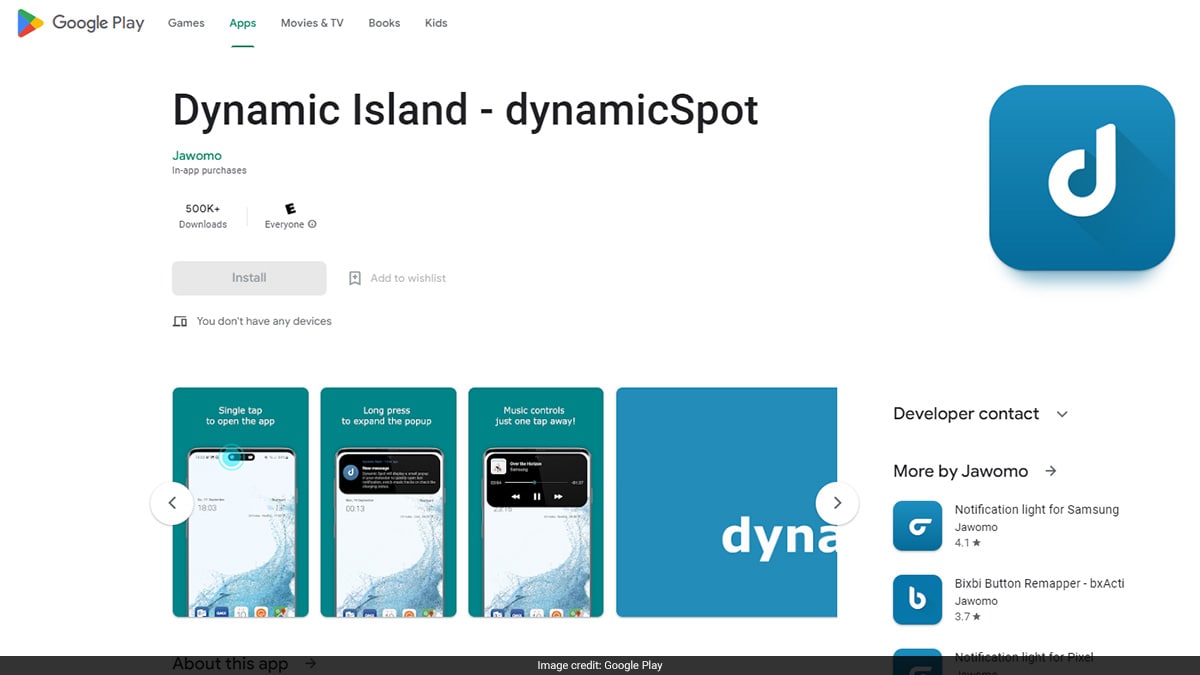 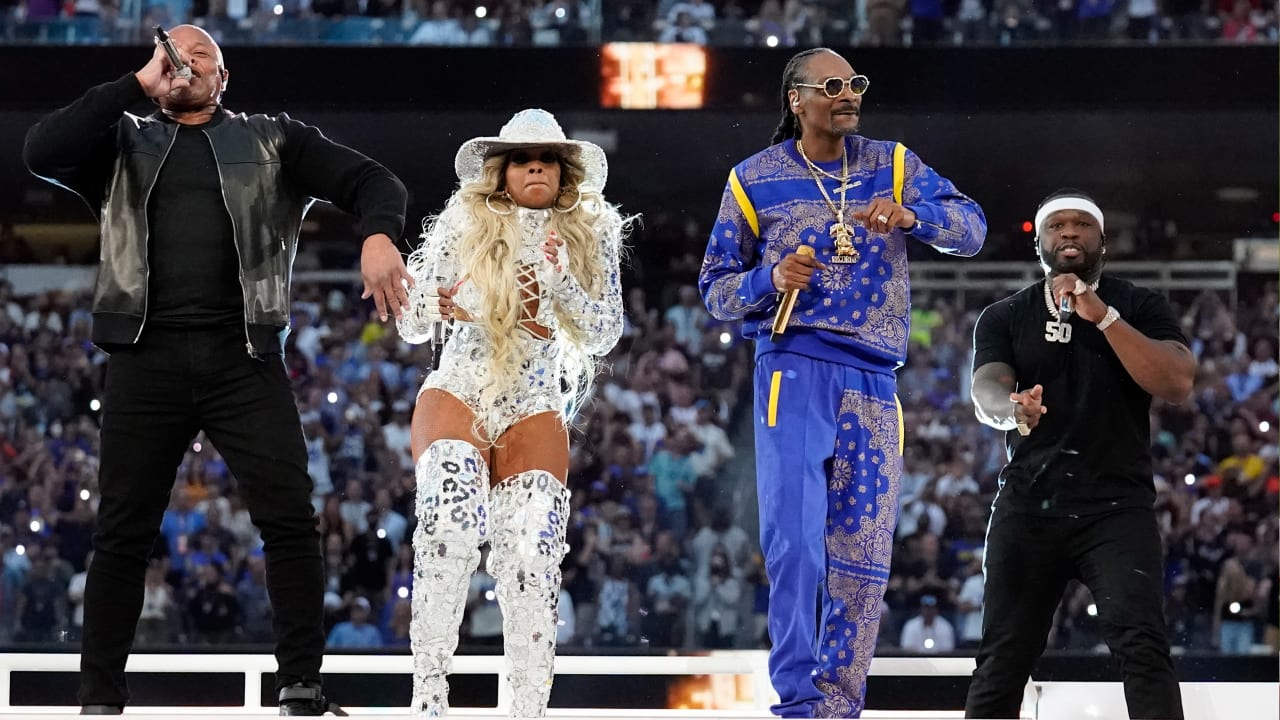