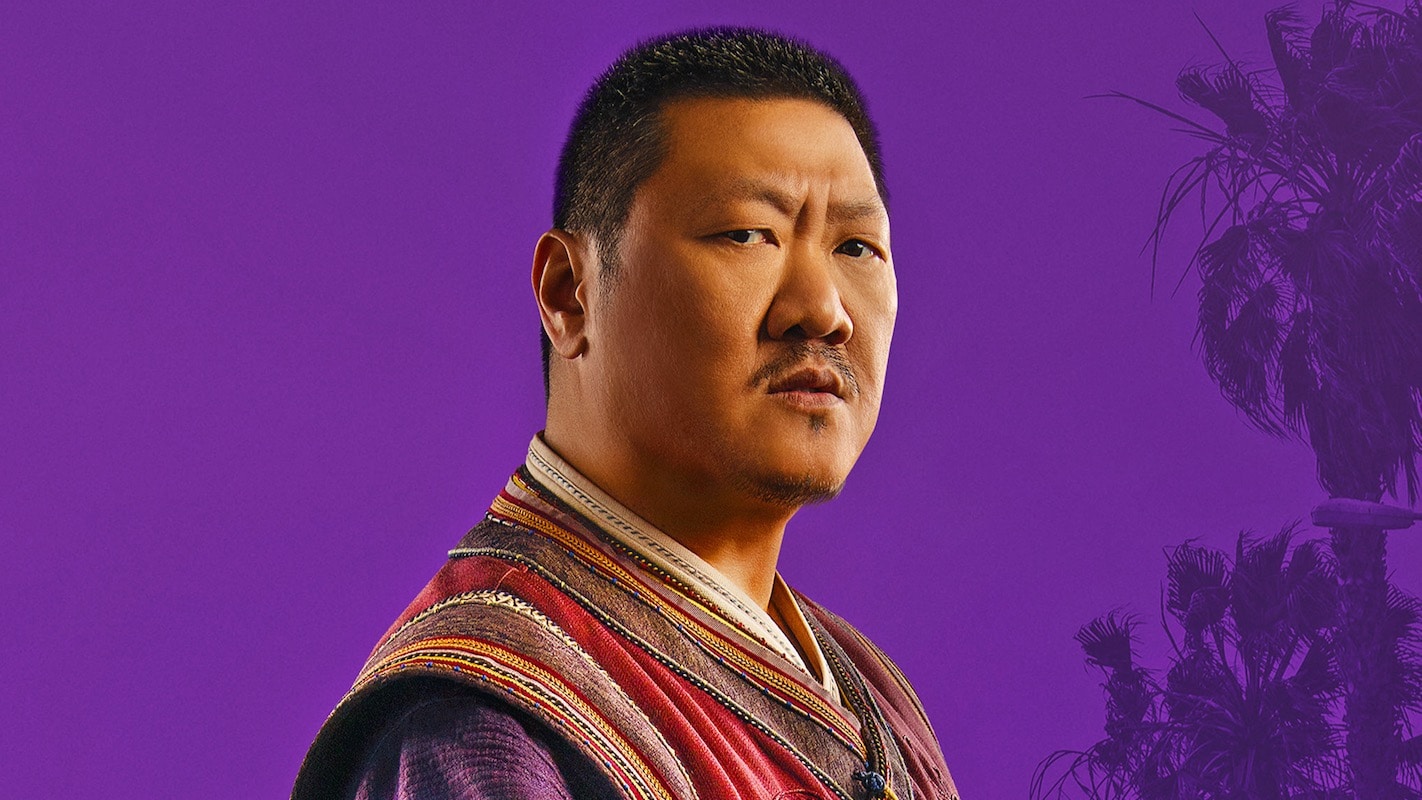 She-Hulk: Attorney at Law episode 4 — now streaming on Disney+ and Disney+ Hotstar — has a starring role for the Sorcerer Supreme, as Wong (Benedict Wong) enlists the help of Jennifer Walters/ She-Hulk (Tatiana Maslany) for a legal matter. Wong is majorly upset with failed amateur Los Angeles magician Donny Blaze (Rhys Coiro), who has been using a sling ring he got while training at Kamar-Taj to spruce up his magic routines. She-Hulk episode 4 opens with one such act, where Donny calls upon stage Madisynn (Patty Guggenheim) — the drunken woman who loves to spell out her name — before sending her through a portal to Kamar-Taj.

The rest of She-Hulk episode 4 takes us back to Los Angeles — the home turf of Walters — as Wong pulls Donny into court, but fails to get him to cease and desist. But things work out for Wong after Donny opens another portal at one of his magic shows, which pulls in a horde of flying beasts. After Wong and She-Hulk help Donny avert a disaster, he agrees to stop using the sling ring. She-Hulk: Attorney at Law episode 4 ends by setting up episode 5, with the superpowered social media influencer Titania (Jameela Jamil) suing Walters for copyright infringement over She-Hulk. Apparently, it’s trademarked. But the credits have a surprise in store for us.

The post-credits scene in She-Hulk: Attorney at Law episode 4 takes us back to Kamar-Taj, with Wong and Madisynn reunited, having popcorn, and watching The Sopranos. The last of this is a reference to their first meeting — Wong was deep into the fifth season of HBO’s all-time great dramas, when Madisynn appeared through Donny Blaze’s portal, and spoiled the episode in her drunken state. (It was, in my opinion, one of the funniest moments She-Hulk has created so far.)

Anyway, back to the scene at hand. As Wong and Madisynn watch The Sopranos and munch on popcorn, she runs through a variety of alcohol and cocktails, asking if he’s tried them or not. Wong says yes to a few and no to others, before bringing up that he had vodka and yak milk once. “Never again,” he mutters, while making a face on She-Hulk episode 4. Madisynn is interested in trying yak milk though, if they have it. “We might have some left over from the wedding,” Wong adds.

Madisynn then asks Wong what his favourite drink is. Gin and tonic comes the reply, fairly instantly. “Wongers!” Madisynn squeals in delight or surprise, before doing a little dance with her fingers on She-Hulk episode 4. “Wongers” is a nickname Madisynn coined for Wong earlier on She-Hulk episode 4. She then adds: “I don’t know if they do bottomless gin and tonic, but we will find it.”

And that’s it. The She-Hulk episode 4 post-credits scene is just an extended gag that didn’t have a place inside the episode, and hence exists on its own. A trait it pretty much shares with every post-credits scene we’ve had on this Marvel Cinematic Universe series.

She-Hulk episode 4 is out now on Disney+ and Disney+ Hotstar. She-Hulk episode 5 releases September 15 at 12:30pm IST/ 12am PT. In India, She-Hulk: Attorney at Law is available in English, Hindi, Tamil, Telugu, and Malayalam.