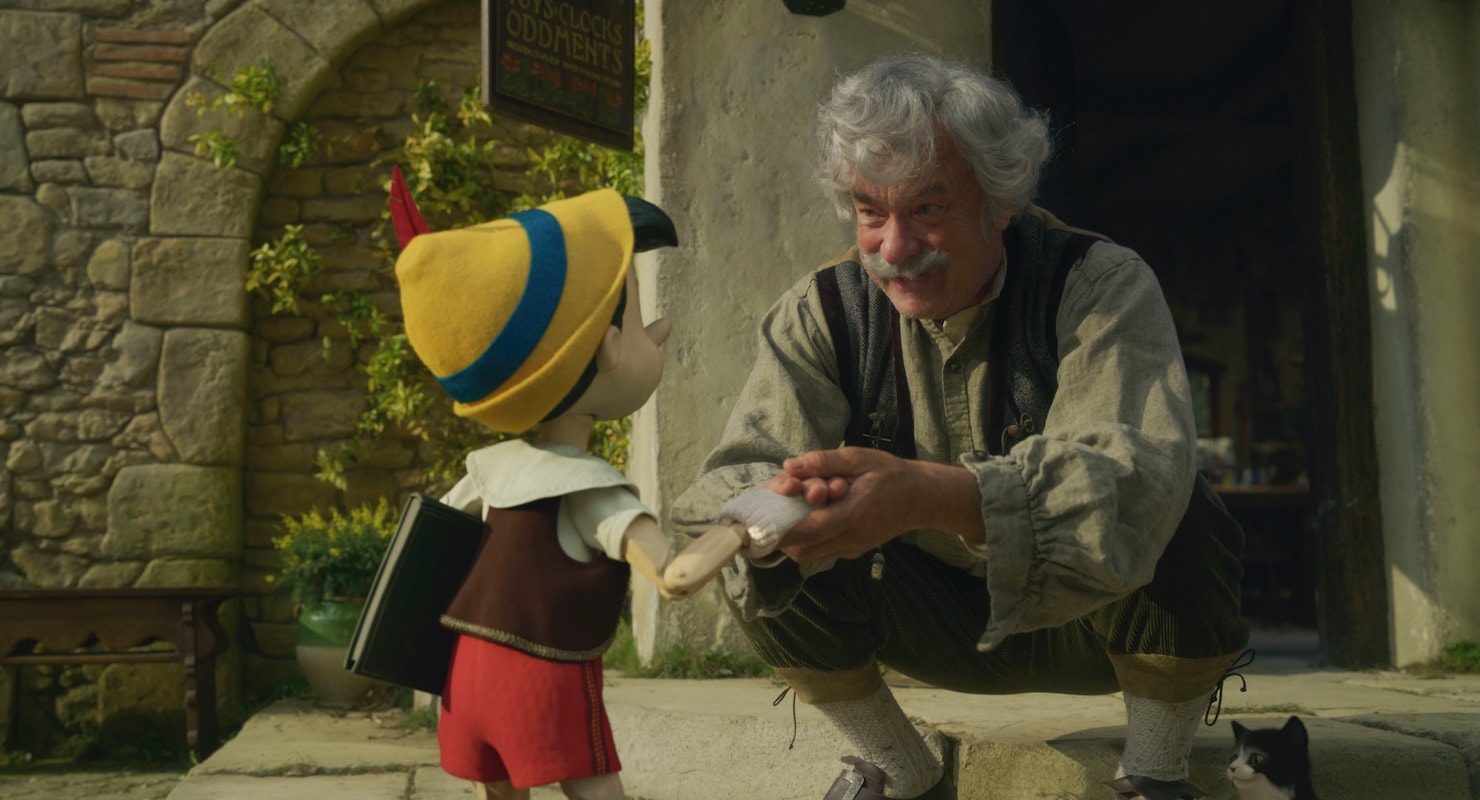 Disney+ Hotstar has announced a list of 57 titles that will be released on its platform in September 2022. Among new entries, the Diego Luna-led Star Wars series Andor leads the show, taking us back to the galaxy far, far away before the events of Rogue One, which itself was set before the events of Episode IV – A New Hope. Andor premieres September 21 on Disney+ Hotstar with the first three episodes. Unlike recent Star Wars series, Andor will only be available in English and Hindi. I’m guessing Hotstar’s experiments with offering Tamil, Telugu, and Malayalam dubs for Obi-Wan Kenobi and The Book of Boba Fett didn’t find much of an audience to justify the expense.

There are two other major American releases in September. On September 8 — which is being billed as Disney+ Day — we’ll be treated to the reimagining of Pinocchio from Forrest Gump and Back to the Future director Robert Zemeckis. Just like The Lion King, Pinocchio will blend live-action and photorealistic animation to depict the tale of a wooden puppet who embarks on a thrilling adventure to become a real boy. Tom Hanks stars as the wood carver Geppetto, Joseph Gordon-Levitt is Pinocchio’s guide Jiminy Cricket, Cynthia Erivo is the Blue Fairy, and Keegan-Michael Key is “Honest” John. As with Andor, Pinocchio will be offered in English and Hindi.

Cobra Kai 5 to The Rings of Power, the Biggest TV Shows in September

The other one is Hocus Pocus 2, which brings back the delightfully wicked Sanderson sisters — Bette Midler, Kathy Najimy, and Sarah Jessica Parker return to reprise their roles in the lead — after 29 years, as they are looking for revenge in this sequel to the 1993 cult classic film. It is up to three high-school students to stop the ravenous witches from wreaking a new kind of havoc on Salem before dawn on All Hallow’s Eve. Hocus Pocus 2 is available September 30 on Disney+ Hotstar.

From India in September 2022 on Disney+ Hotstar, we have three originals. Akshay Kumar stars in Cuttputlli — the Hindi-language remake of Tamil film Ratsasan — about a newly-inducted sub-inspector (Kumar) who investigates a series of gruesome killings of young teenage girls in the quaint Himachal Pradesh town of Kasauli. Cuttputlli released September 2 on Disney+ Hotstar. Tisca Chopra leads the second, a supernatural mystery called Dahan: Raakan Ka Rahasya. Set in Rajasthani village Shilaspura, it finds a mining corporation digging for a rare earth mineral underneath a revered and cursed temple. Dahan premieres September 16 on Disney+ Hotstar. And lastly, we have Tamannaah in the Madhur Bhandakar-directed comedy-drama Babli Bouncer, out September 23 on Disney+ Hotstar.

Brahmāstra, to Vikram Vedha, the Biggest Movies in September

Lastly, if you missed the newest Marvel movie during its theatrical run, Thor: Love and Thunder — the fourth solo adventure for Chris Hemsworth’s God of Thunder, featuring Natalie Portman wielding Mjolnir as the Mighty Thor — hits Disney+ Hotstar on September 8. For those immersed in the Marvel Cinematic Universe, She-Hulk: Attorney at Law continues its run throughout September. Other holdover series from August include the Game of Thrones prequel House of the Dragon, the celebrity-driven talk show Koffee with Karan season 7, and the Pankaj Tripathi-led Criminal Justice: Adhura Sach. All of these series will drop new episodes across September on Disney+ Hotstar.

September has a number of series coming back for new seasons too. That includes the reality series The Kardashians, and the animated sitcoms The Simpsons, Family Guy, and Bob’s Burgers. If you’re looking for more international TV, keep an eye out for the Rosa Salazar-led action comedy romantic thriller Wedding Season premiering September 8, the comedy series Reboot with Keegan-Michael Key and Judy Greer expected September 21 on Disney+ Hotstar, and the Kerry Washington-produced legal drama Reasonable Doubt expected September 27 on Disney+ Hotstar.

Jamtara 2, Fabulous Lives of Bollywood Wives 2, and More on Netflix in September

That leaves a bunch of Korean dramas, with Disney+ making a habit of it. This time around, there’s more than fiction though. The thriller Grid drops first on September 7, followed by game show The Zone: Survival Mission on September 8, police university series Rookie Cops and legal mystery drama May It Please the Court on September 21, high school series Golden Spoon on September 23, and legal comedy One Dollar Lawyer on September 23. Unlike past months though, there’s no word on whether there will be free local-language dubs. Gadgets 360 has reached out to Disney+ Hotstar for clarity.

With that, here’s the full list of movies and TV shows coming to Disney+ Hotstar in September 2022. We’ve marked Disney+ and Hulu originals, Hotstar Specials, and Disney+ Hotstar Multiplex titles in bold.

September 7
Fearless: The Inside Story of the AFLW, weekly
Grid: Season 1
High School Musical: The Musical: The Series: Season 3, weekly
What We Do in the Shadows: Season 4, weekly