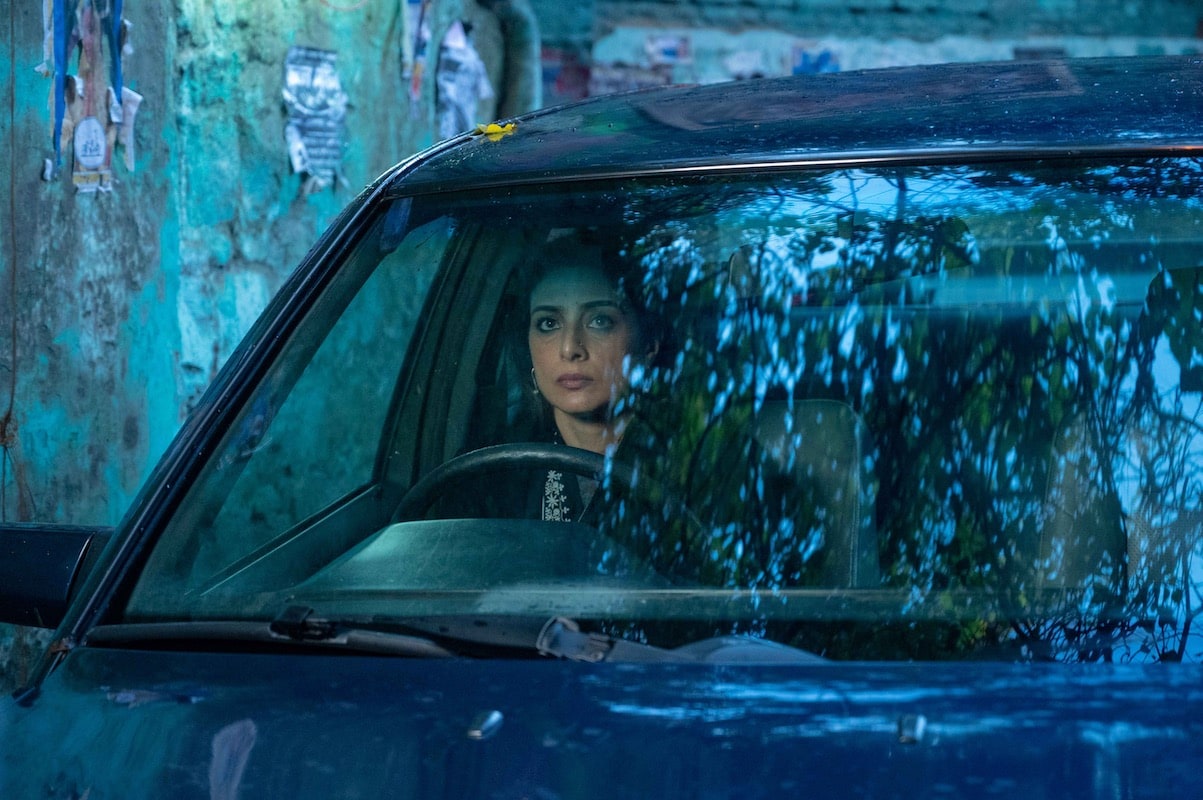 Khufiya teaser trailer is here. On Monday at an event in Mumbai, Netflix unveiled a wordless 35-second first look at Vishal Bhardwaj’s next movie that stars Tabu and Ali Fazal in the lead. As you might expect from such a brief teaser, the Khufiya trailer offers us nothing but glimpses of its actors. Tabu seems to be grappling with something in the first, Ashish Vidyarthi glares at someone in another, Wamiqa Gabbi screams at the top of her lungs, Ali Fazal laughs to himself elsewhere, and Tabu returns at the end to light a cigarette. That’s about it. You could argue Bhardwaj is offering lesser here than Christopher Nolan did in the teaser trailer for his next film, Oppenheimer.

Monday’s announcement also revealed a new cast addition to Khufiya in Bangladeshi actress Azmeri Haque Badhon (Rehana Maryam Noor). Alongside, Netflix has unveiled six first-look photos from the Bhardwaj film. I’ve attached one with the story — you can check out the others at our home for Khufiya.

Based on the novel “Escape to Nowhere” by RAW’s Chief of Counter Espionage Amar Bhushan, Khufiya is the story of RAW operative Krishna Mehra (Tabu), who is assigned a crucial mission that leaves her juggling between her dual identity as a spy and a lover.

Bhardwaj directs Khufiya off a screenplay he co-wrote with Rohan Narula (Office vs. Office). Bhardwaj is also the producer, via Vishal Bhardwaj Films.

“Working on films that explore people, characters, conflicts and relationships is something I truly enjoy. Khufiya is a really special project for me,” Bhardwaj said in a prepared statement. “The entire team has worked very hard to create a suspenseful slow-burning thriller, and with Netflix, we are thrilled to present the film to audiences globally.”

Tabu added: “As an actor, I have always wanted to be a part of different stories and narratives. With the character that I play in Netflix’s Khufiya, I have been extremely fortunate to explore a very distinct story. Working with [Bhardwaj] is always a pleasure, and a very rewarding experience. We’re excited to work with Netflix, and bring the film to entertainment lovers across the world.”

Khufiya is “coming soon” to Netflix in India and around the world.

Akhil Arora covers entertainment for Gadgets 360, interviewing stars such as Christian Bale and Anurag Kashyap, covering series premieres, product and service launches across the globe, and looking at American blockbusters and Indian dramas from a global socio-political and feminist perspective. As a Rotten Tomatoes-certified film critic, Akhil has reviewed over 150 movies and TV shows in over half a decade at Gadgets 360. When he is not completely caught up with new film and TV releases, Akhil …More